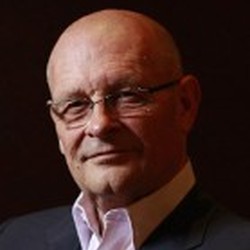 Top Marketing expert, known as the "father of the direct marketing"

In 2003, The Chartered Institute of Marketing named Drayton Bird one of the 50 people in the world who have shaped today`s marketing. David Ogilvy said he “knows more about direct marketing than anyone in the world”. Former Worldwide Vice Chairman and Creative Director of the agency now Ogilvy One he has had 60 years’ experience in 55 countries. He has worked for some of the world’s biggest brands including Audi, Bentley, British Airways, Cisco, Deutsche Post, Ford, IBM, McKinsey, Mercedes, Microsoft, Nestle, Philips, P & G, Toyota, Unilever, Visa and Volkswagen. As a writer, Drayton has helped sell a variety of products – from Airbus aircraft to the Peppa Pig animation. He has written 6 books, out in 17 languages, one “Commonsense Direct and Digital Marketing” has been a bestseller since 1982. David Ogilvy also said his speeches are “Instructive and hilariously funny.”

Innowave Summit is the most significant high tech
conference in Southeast Europe with a major focus
on Digitalization of business and public sectors. The
conference brings together world brands such as
Apple, Google, Amazon, Facebook, Ebay, Alibaba,
Yandex, Dell, Twitter and venturecapital funds from
three continents with investment portfolio of more
then $100 millions, which primary purpose will be
to help forum visitors to make a digital
transformation of their business and to sell globally.

Palace of culture is one of the symbols of Varna.
There will be more than 3400 sq.m. available for
the event separated in three, as more than 1600
sq.m. are available for the conference and 1800
sq.m. for the exhibition 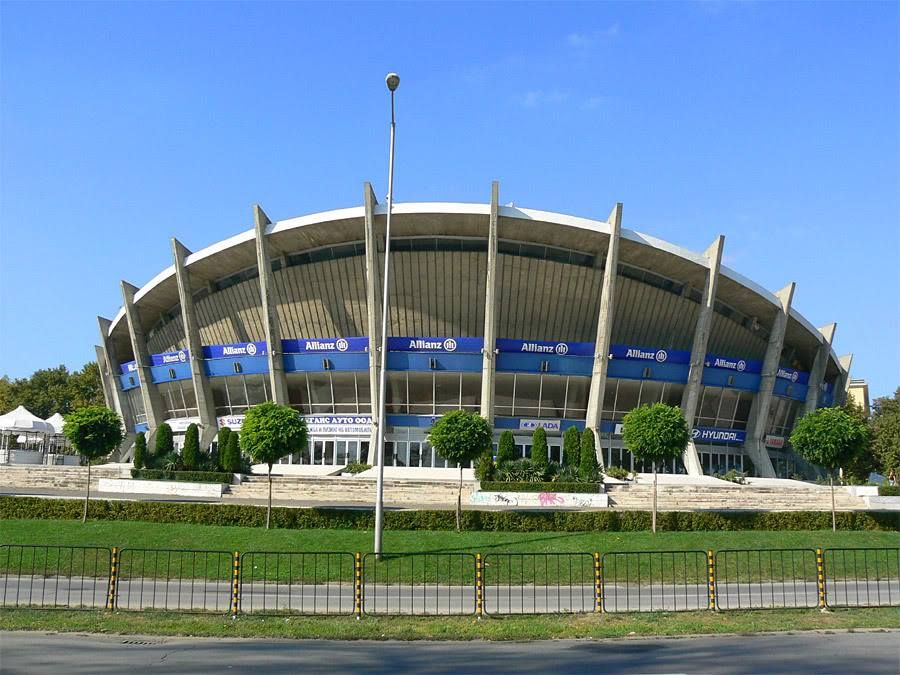 The palace of culture and sports, called jargon Sports Hall, is a multifunctional complex located in the center of Varna.It is one of the most famous buildings in the city, hosting cultural and sports events, exhibitions and conferences.

The event is focused mainly on digitalization of business and the public sector. The main accent is put on innovations in the fields of marketing, sales, e-commerce and all the other sectors.

It will take place on 18 and 19 October and the accent will be put on speeding up the digital transformation of the Bulgarian economy, strengthening the partnerships in Central, Eastern Europe and the Western Balkans, and also the partnerships with European and global digital pioneers and leaders. 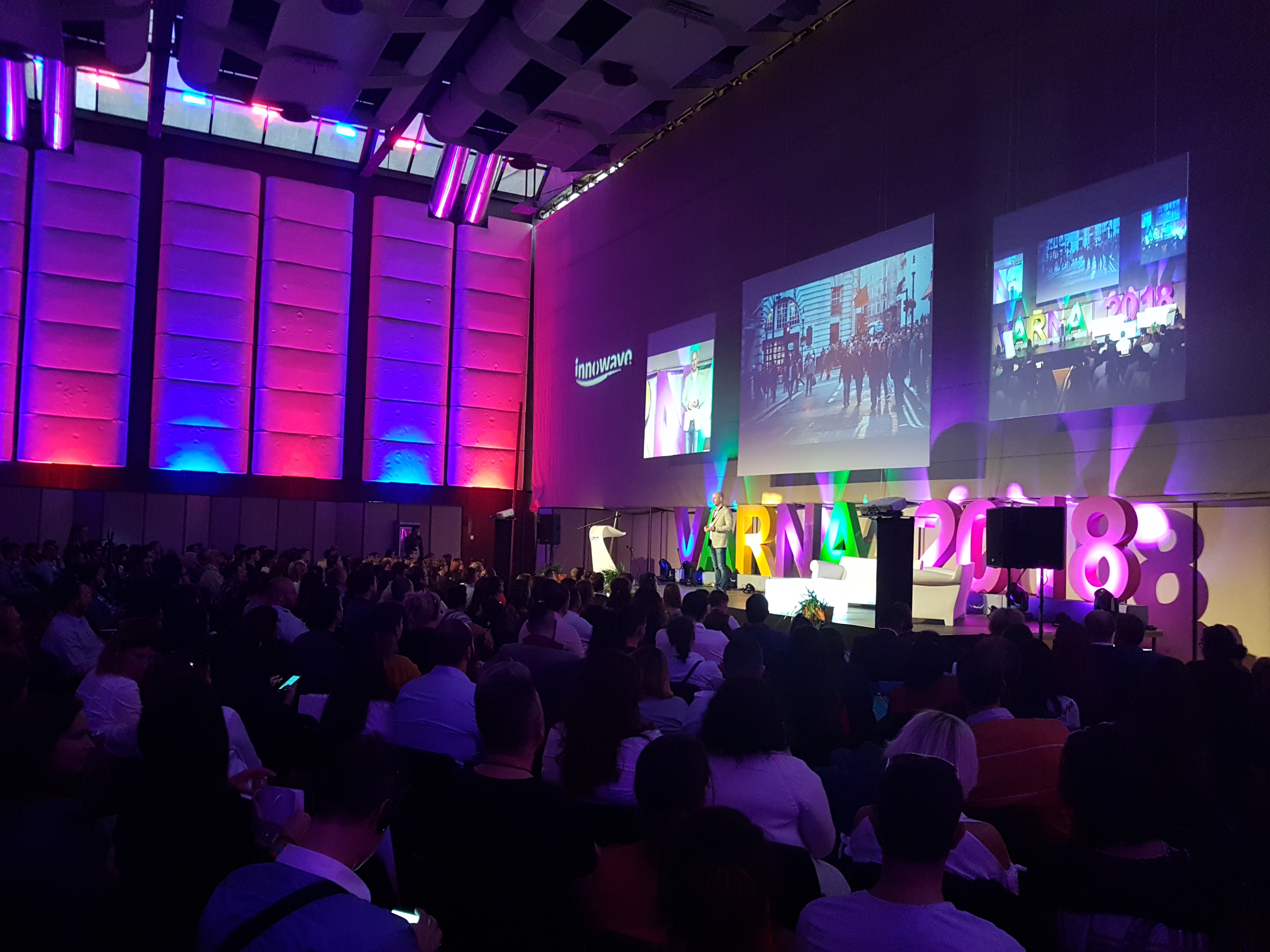 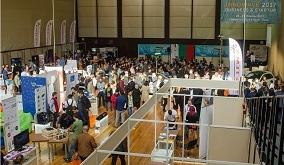 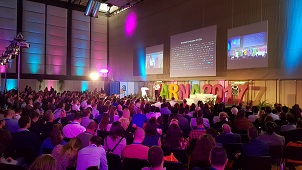 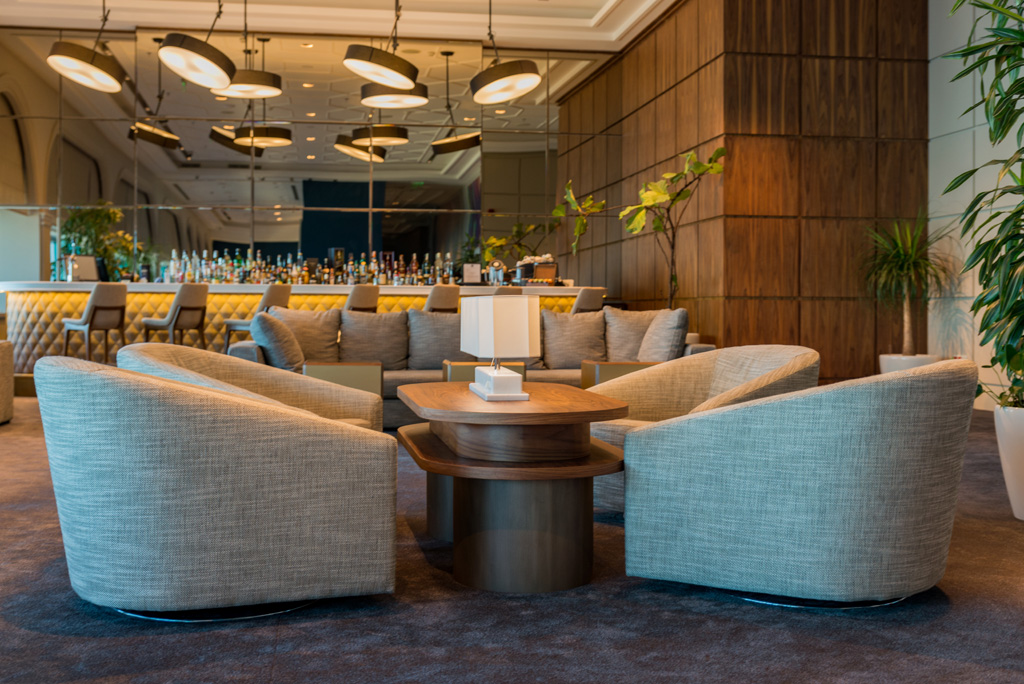 You`ll fall in love with Varna

Get special discount from DRAYTON BIRD!

Use drayton-bird20 and get 20% off Buy ticket