Due to the pandemic situation, Innowave Summit 2021 is postponed.

Wondering what to see in Varna? Want to get your hands on the tastiest foods, or dance the night away? Check out our guides to Varna’s best spots.

Тhe 2017 Youth Capital of Europe and one of the new 30 Digital Hubs in Europe, Varna is not only the sea capital of Bulgaria but a real modern and light city with an European appearance. The city triples its "population" in the summer. The mixed multitude of guests occupies all day and night the streets, shops, coffee-bars and restaurants of the Sea capital. Varna is probably the most illuminated town of Bulgaria. It is bathed at night in varicoloured gleams that lend a mysterious and magnetic charm to the buildings, as if they are dressed in clothes of lights.

The Dormition of the Mother of God Cathedral of Varna

Located in the real centre of the city, the Dormition of the Mother of God Cathedral is one of the symbols of Varna, a devotional temple for the citizens of Varna and a sightseeing site for the tourists at the same time. The temple is the first one in Bulgaria, erected in memory of the Russian and other soldiers and Bulgarian volunteers who died for the faith and Liberation of Bulgaria.

Independence Square Varna is Varna’s liveliest square. Stop by the singing fountain – at night you can hear the sounds of the dancing fountain, you can stop at one of the many places where you can try the taste of Varna!

The city’s shopping street makes for a chic mix of small boutiques, larger chain stores, luxury brands and quirky restaurants. Once the centre of intellectual life in Varna, you’ll still come across a number of theatres and museums in the area.

The world’s oldest processed gold, the almost 7,000-year-old Varna Gold Treasure from the Chalcolithic Necropolis was found in Varna. The jewelry from Varna`s treasure has been a product of masterful goldsmiths. The elements of crudeness from the Hellenic or the Roman period are compensated for by the colour diversity of the materials used. The most probable version is that the treasure is a local product of the Odesos School of jewelry making. It must have been buried into the ground in the time of the Barbaric attacks on the Empire. The treasure is kept in the Archaeological Museum in Varna. 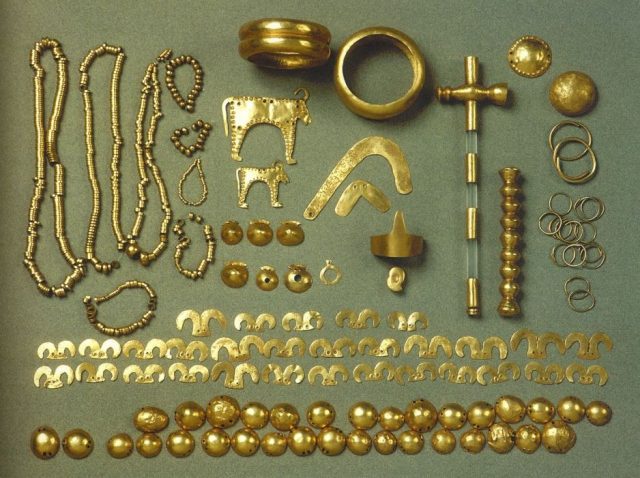 Initially built to be a high school for boys in 1886, today this venue hosts an art gallery with constant visiting artists and exhibitions. The building is one of the rare monuments of neogothic architecture in Bulgaria, which makes it even more interesting and valuable.

The Varna Archaeological Museum is one of the largest museums in the country. It stores some of the most remarkable and precious monuments of the world culture. The objects of the exposition and the museum funds are base for work of a number of Bulgarian and foreign specialists. The exhibits as well as the museum objects of Aladzha Monastery and the Roman Baths are some of the most visited by the thousands of tourists coming to the Bulgarian Black Sea coast. 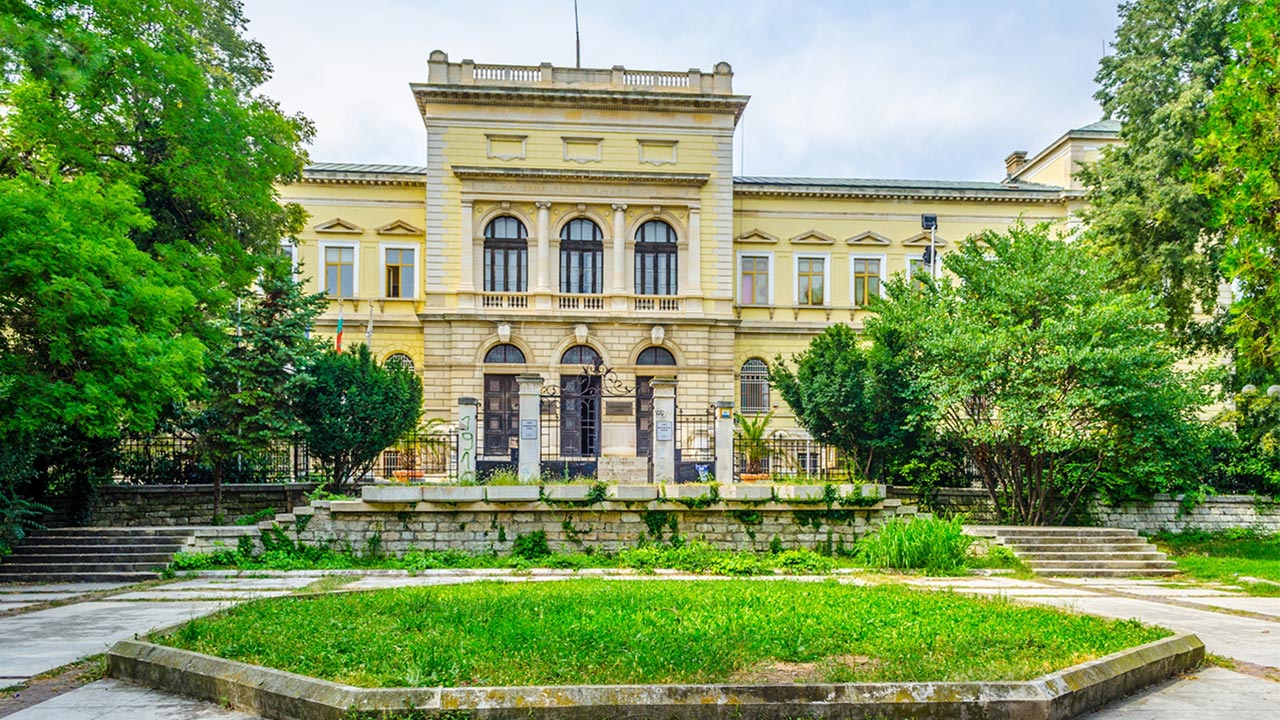 The Port of Varna

One of the most vibrant places this summer, Varna’s port is a preferred area for walks and relaxation, and also grabbing a bite at one the pleasant restaurants and cafes. We recommend you to get on top of the breakwater, and take a walk to the lighthouse – views to Asparuhovo, cape Galata and the and the northern part of the coast are definitely worth it. 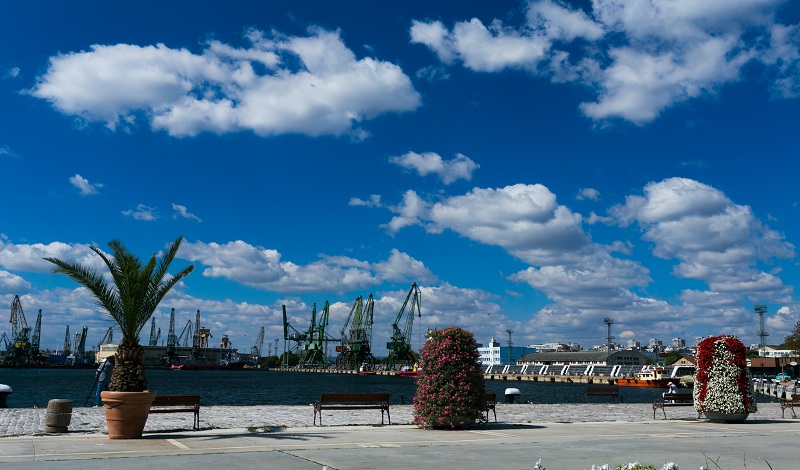 The Sea Garden is one of the symbols of the city and a declared national monument of landscape architecture. Among the sightseeing sites of Varna that are situated on the territory of the Sea Garden is the Naval Museum which is included in the list of the 100 national tourist sites. In 1968, an astronomical observatory was built. You can see a swan-shaped sundial installed in front of the Sea Garden main entrance.